Top 10 Patterns from Lake of the Ozarks (8th) 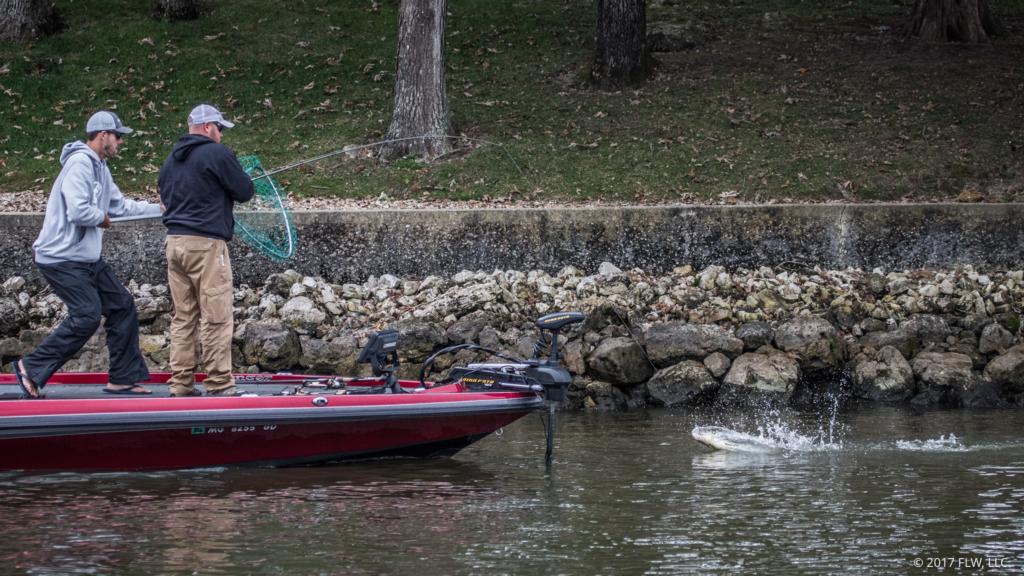 In an interesting coincidence, Jeremy Lawyer banked his second top 10 of the season at Lake of the Ozarks just like Dylan Hays, with his first top-10 finish coming at Lake Travis – again, just like Hays. Fresh off an impressive first season on Tour, Lawyer proved he hasn’t forgotten how to catch ‘em in the Ozarks, either.

Lawyer mixed dock flipping and the standard Plopper and buzzbait pattern, but never really tuned in to the topwater pattern to the degree that others did.

“I tried on corners and bluffs and points,” says Lawyer. “I was really jumping around. I couldn’t key on any one thing, though. I had to keep the trolling motor down and I couldn’t run around and key on certain stuff.”